First game with AXA Insurance resulted in a tie. Next two games didn’t bring us victory, that’s why our team continued to fight in the second round of Prestige Bowl.

First time of the game between BritMark and State Commission for Regulation of Financial Services Markets ended with the score 2:2. Luckily, the series of penalty led to our victory.

Second game was held between BritMark and Ukrainian Federation of Security. It turned out to be quite dramatic, with the final score resulting in 3:1.

BritMark became the winner in the Prestige Bowl  Championship.

In the team event we were rated 5th.

Andrey Kosenkov and Yuriy Ostrovsky became the headliners of the game, leading the team to the victory. 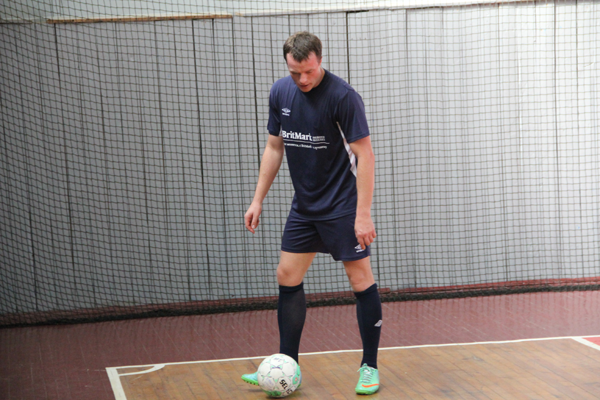 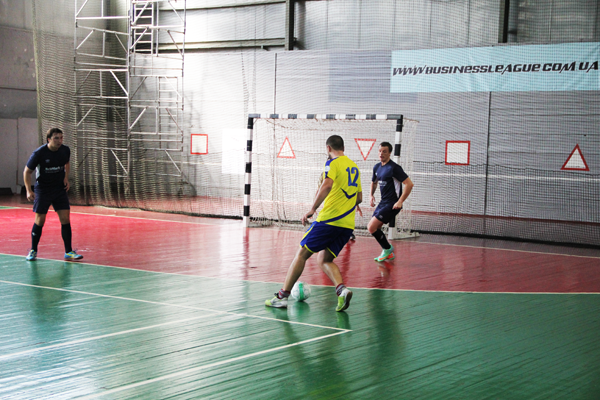 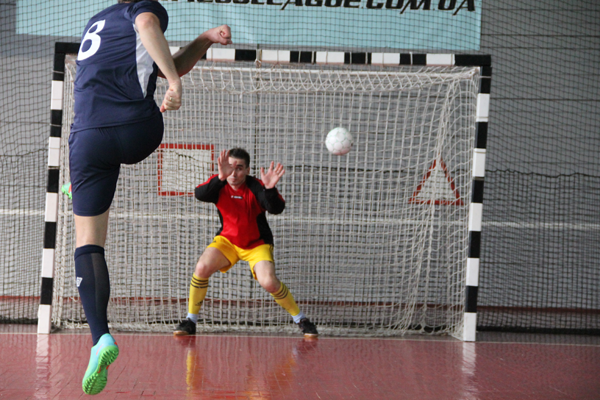 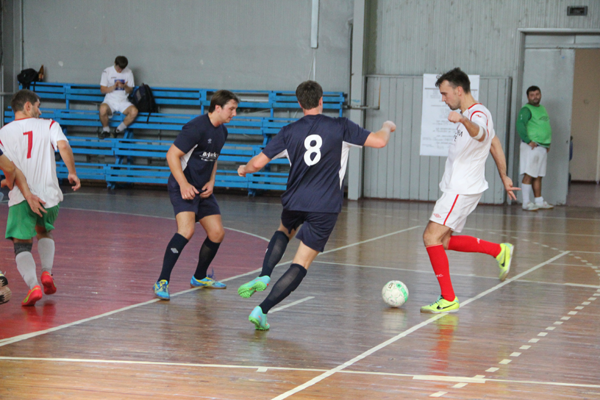 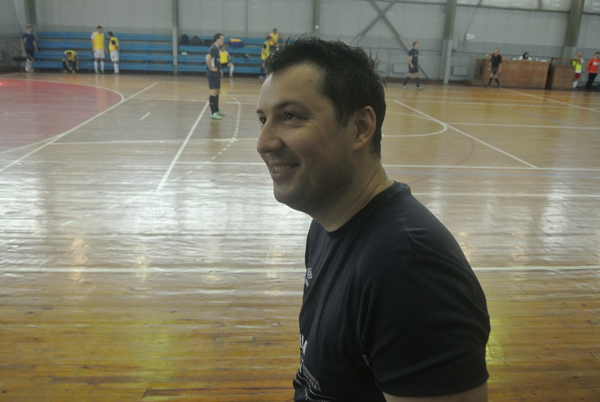 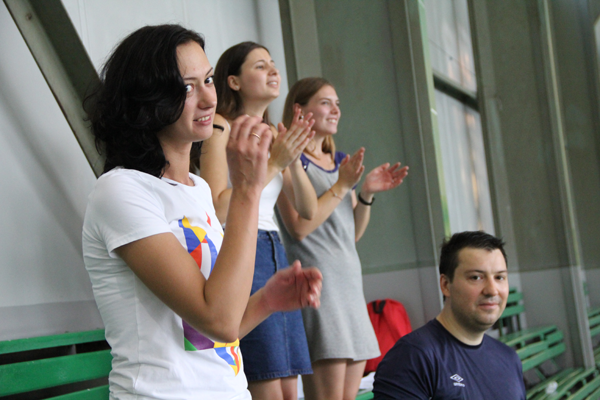 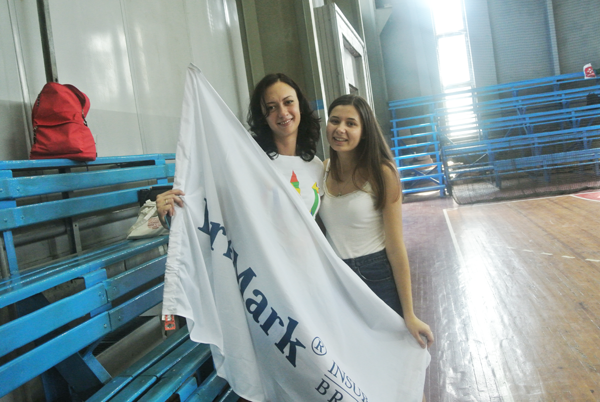