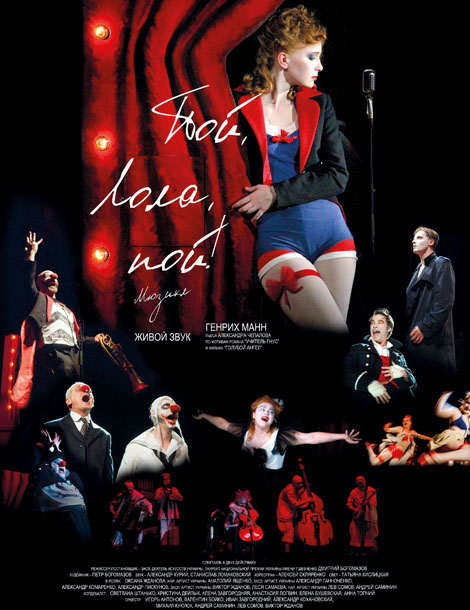 It’s the second time in one season that BritMark employees went to the theatre together. This time everyone enjoyed the musical from the director Alexander Chapalov called “Sing, Lola, Sing”. The musical was shown at the Kyiv Academic Theatre of Drama and Comedy located on the left bank of Dnieper River. The play is based on both the novel “Teacher Gnus” by Heinrich Mann and movie “Blue Angel”.

Charming singer Lola is in the center of the action. She is a local star of the port cabaret who not only sings well but manages to make all men fall in love with her.

For a lot of BritMark employees this was the first time to ever see the musical. Everyone was impressed and enjoyed the whole show.