BritMark team has resumed our traditional goings to the theatres together.

“Geeks” is a collection of emotional stories based on short novels by Vasiliy Shukshin. He derived his characters from the rural environment. The author believed that ordinary countrymen possessed that sincerity, kindness and naivety which the modern city-dwellers lack so much.

The play left no one indifferent. Every face in the audience was touched by a smile which at times was sad, but always kind. 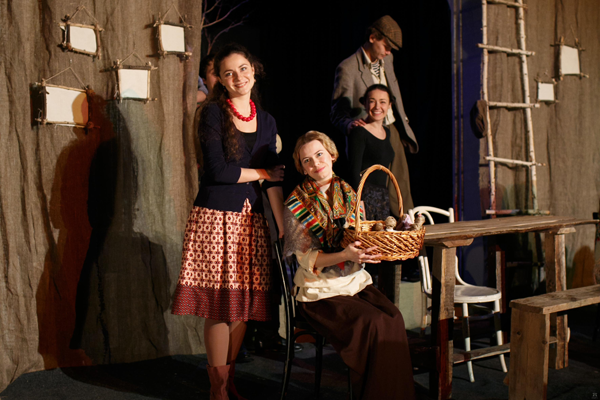 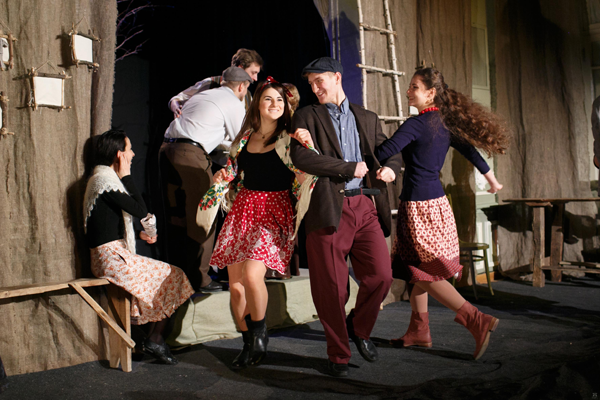 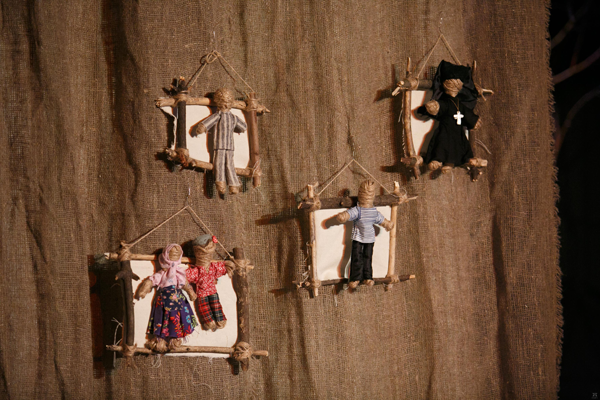