Following a fire in a trade-recreational complex a Client of BritMark sustained damages worth several million hrywnas. Goods in stock of one of the leaders in retail sales of consumer goods and electronics were insured.

Joint efforts of insurance company PZU Ukraine, the Insured and BritMark allowed to timely conduct expertise to determine the amount of material damage. Goods were admitted to be inadequate for further sales and subject for disposal.

As a result, the claim has been settled promptly and well. Risks were insured with insurance company PZU Ukraine, who settled the claim fully in the amount of UAH 6,9 mln. 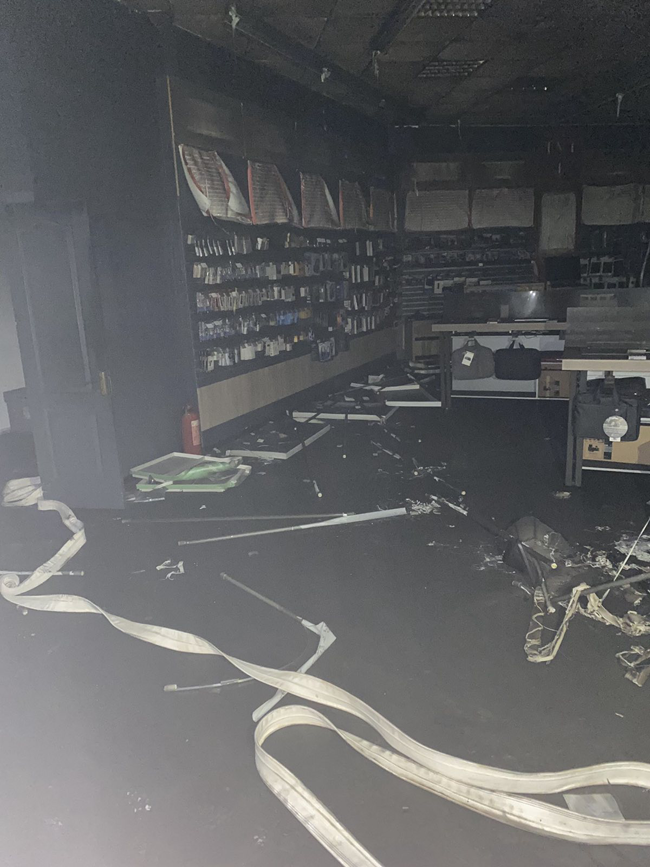