Plentiful and lasting rains in Ternopil region at the end of August 2021 resulted in a debris flow that caused damage to logistic and technical infrastructure of a photovoltaic station.

Thanks to combined actions of “ARX” insurance company, the insured and BritMark after a number of examinations the estimates with the contractors have been approved.

Claim settlement has resulted in a prompt and effective outcome, the Insured received UAH 3,3, million worth of reimbursement. 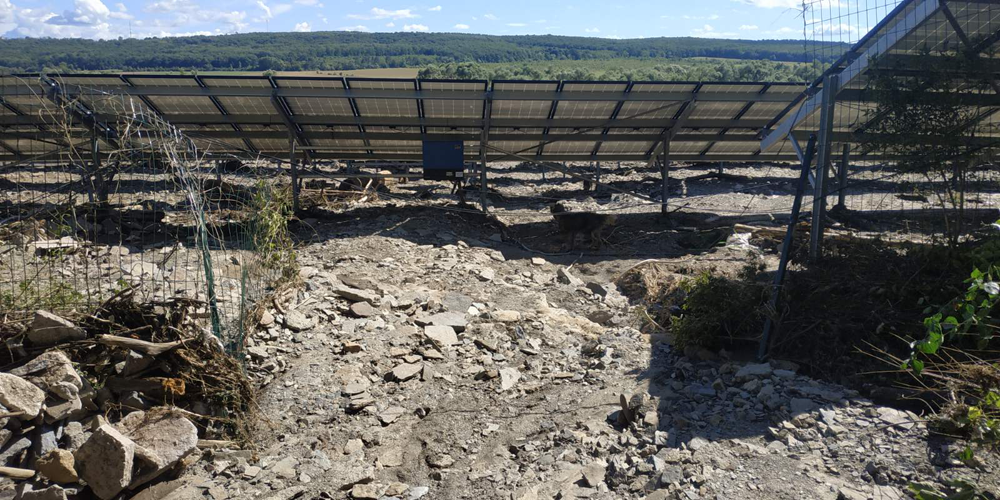