Fire caused by short circuit resulted in partial damage of a drier in an elevator complex.

Thanks to combined actions of “ARX” insurance company, the insured and BritMark a fire and technical examination took place in order to determine the causes for insured event. An amount of losses based on insured’s contractor estimates has been approved.

In three month after the fire the “ARX” insurance company settled a reimbursement of UAH 3,650,000 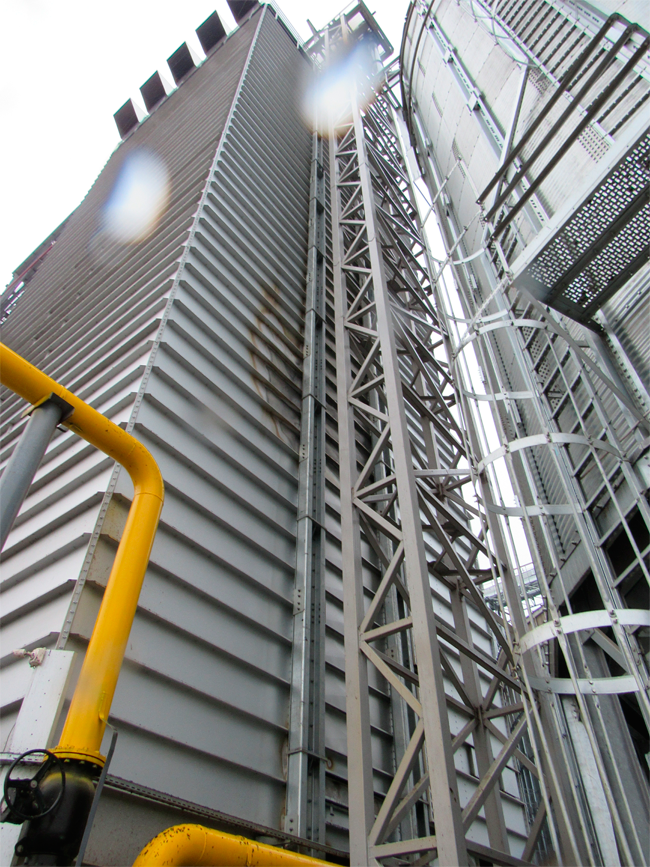 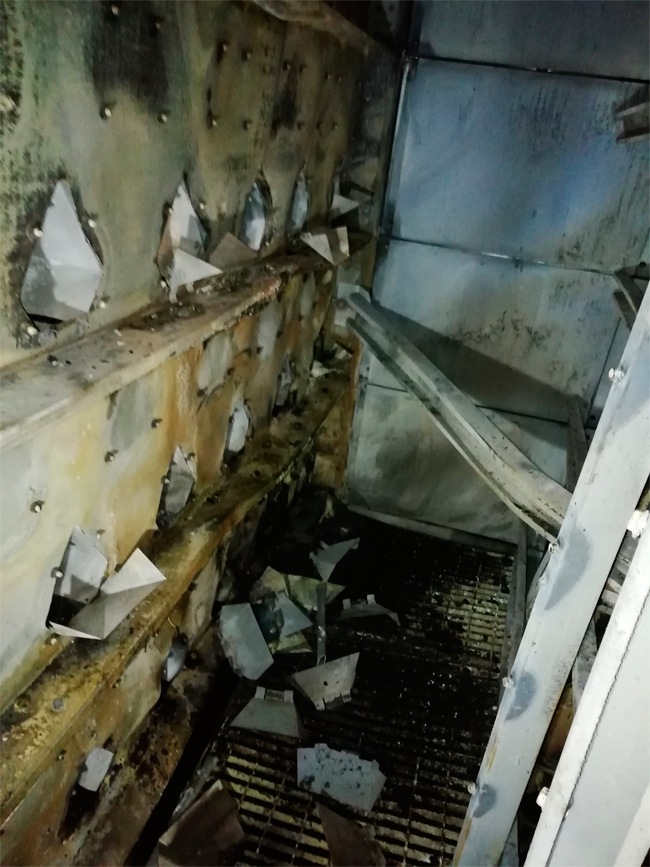