Being an opponent of networking Alexander dispelled myths of classical networking by telling his audience what anti-networking was and what its objectives were..

How do you derive pleasure out of communication? How do you find common ground to build the friendship upon instead of just pursuing business goals? What should and mustn’t be done at the events? The audience got a chance to find out the answers to these questions recognizing the event as interesting and exciting.

There are a couple of pictures from the event below. 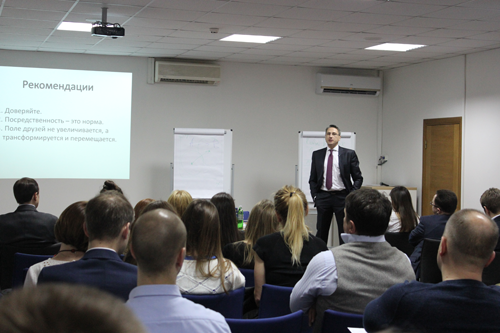 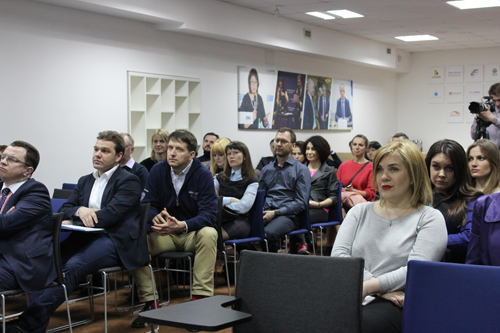 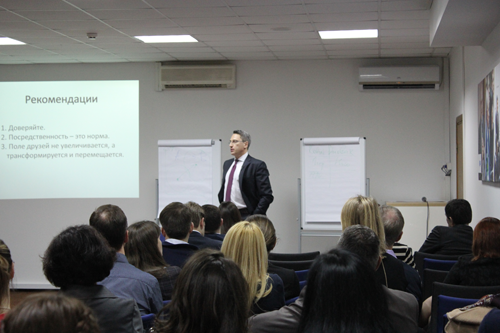