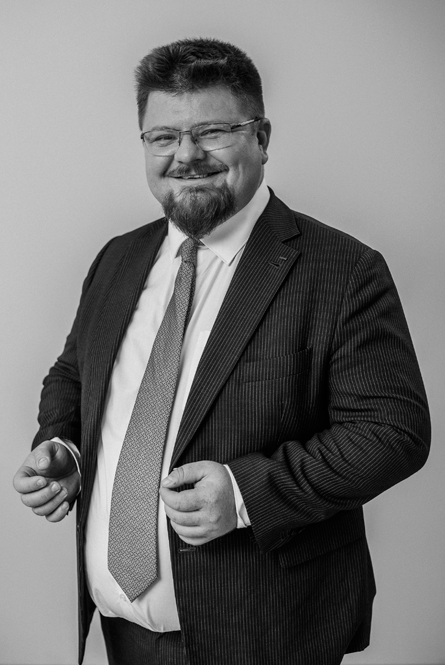 Mr. Lebedovskiy has a major in international economy and management from the Kyiv National Economy University of Vadim Hetman, where he also received an interpreter’s diploma.

After a grant by the US senate to live and study in the United States Vitaliy broadened his work experience in the fields of international trade and insurance. He succeeded in conducted a number of successful international treaties, including D&O insurance in terms of the IPO for several Ukrainian companies.

He’s been with BritMark since 2006. Currently he is responsible for communications with the European partners of the company.

+38 (050) 335-51-79 vlebedovskiy@brit-mark.com Download V-CARD
Linkedin
Author's articles
exclusively for
Insurers refuse to pay reimbursement to businesses that operate under fire. But there is an exception.
Insurance companies will refuse to place risks of businesses operating in cities with high war risks. But it is still possible to get insurance. How to do it?
30.09.2022
exclusively for
Will insurance protect agricultural enterprises from war risks?
If we take the war risk factors, such as shelling or looting, then the general insurance contract should not protect against these risks.
26.09.2022
exclusively for
How will the Ukrainian insurance market work without global players
In the nearest future, large and loyal customers will change insurance companies where they have been served for decades.
21.09.2022
exclusively for
Sports Clubs Liability Insurance: Marketing Tool or Effective Coverage?
Currently Ukrainian society has faced to tendency towards healthy way of life. Although it is still not as popular as in Europe where healthy food and physical attractiveness have become necessary attributes of successful businesspeople, the growing popularity of sports clubs looks very promising.
13.05.2016
3755
all articles